Omega-3 & Omega-6 For Dogs: What Is The Difference?

How to Improve Your Dog’s Skin and Coat Naturally January 23, 2019

5 Symptoms of Digestive Problems in Your Dog January 23, 2019 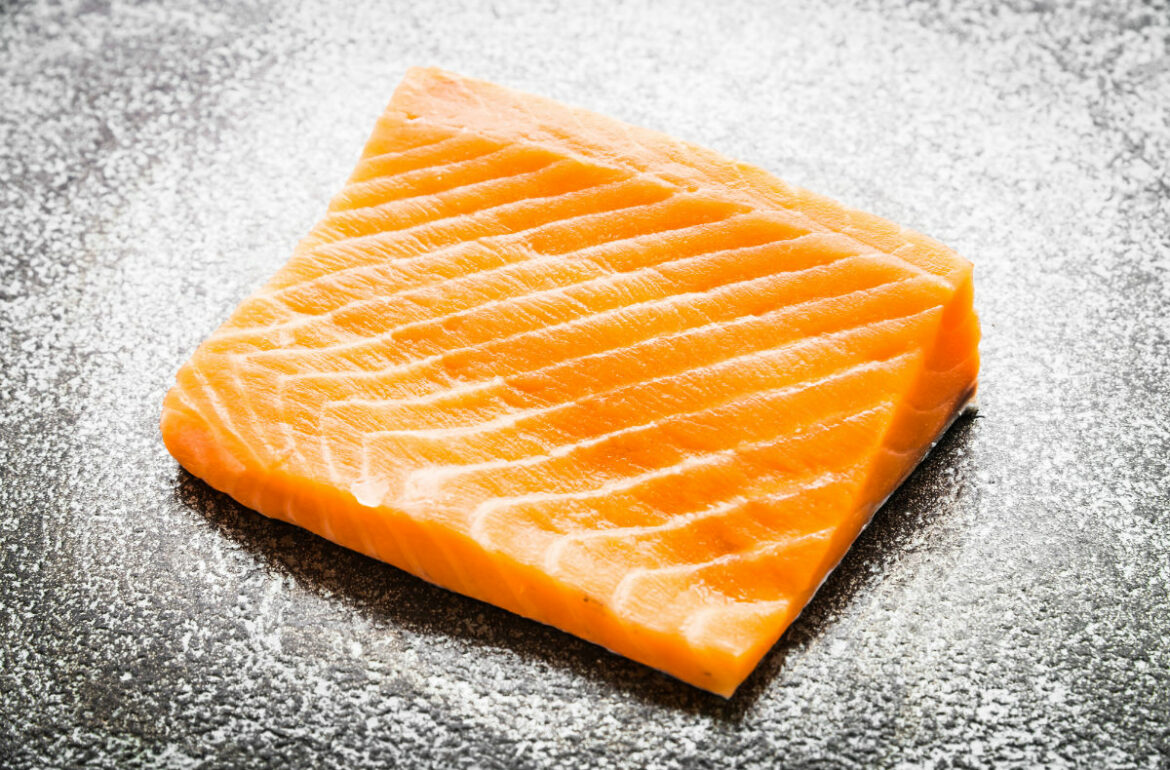 Always wondered what is the difference between omega-3 and omega-6, and why it matters to your dog? Its benefits are talked about so much in dog food and nutrition and we’re told to care about it – but why is that?

What is Omega-3 and Omega-6?
Omega-3 and omega-6 are both considered fats, which are necessary for energy and a balanced diet. However, they are specifically classified as a polyunsaturated fat (PUFA) and  an essential fatty acid because your dog’s body is unable to produce such fatty acids on its own. The only way dogs can obtain such fatty acids is through the food they consume. Which is why paying attention to the quality and balance of these fats is essential for health be.

Types of Omega-6 Fatty Acids Include:

Natural foods such as lean meat, egg yolks and some fish oils are good sources of arachidonic acid. Linoleic acid contributes to good skin and coat. Common sources of linoleic acid for that can be added into a dog’s diet include poultry, safflower oil, sunflower oil and canola oil.

Types of Omega-3 Fatty Acids Include:

Common omega-3 rich foods for dogs that are known to contain alpha-linolenic acid include flaxseed oil and canola oil. Cold water fish and phytoplankton are rich in eicosapentaenoic acid (EPA) which are probably the most widely available sources of omega-3. A dog’s diet that is lacking in EPA can often contribute to depression. Also found in cold water fish, phytoplankton and other marine plants, docosahexaenoic acid is essential for brain and eye development.

Omega-3 and omega-6 fatty acids are vital to brain development. In addition to that, both types of fatty acids help to regulate blood pressure and maintain immune system functions. In short, they are extremely important for your best friend.

Fun fact! Did you know that before 2016, omega-3 fatty acids were not considered to be essential for a dog?

Who’s Responsible for What?

The inflammation response in the body is triggered by omega-6 fatty acids. It is not all that scary as it sounds. In fact, this inflammatory response is crucial to your dog when she experiences heat, redness, swelling, pain or loss of function as the inflammatory response will let the body know when to ‘activate’ the appropriate immunisation processes such as bringing in white blood cells to fight off infections brought on by viruses, germs and attacking bacteria.

Omega-6 fatty acids benefit dogs in many other ways including:

A deficiency can result in issues such as flaky and itchy skin due to impeded skin repair capabilities. Depleted levels of omega-6 in your dog’s body can cause reproductive problems among other issues.

The various benefits of omega-3 fatty acids for dogs include:

What’s A Healthy Omega-3 to Omega-6 Ratio?
As with all things in life, balance needs to be achieved – even between omega-3 and omega-6 fatty acids. Too much or too little of either can flag up the wrong signals in the body and bring about health issues. Ideally, a healthy ratio of omega-6 to omega-3 is ideally 5:1 and nothing exceeding 10:1.

More often than not, the balance of omega-6 and omega-3 gets thrown off because of the type of food we feed our best friends. Most of them consume too little omega-3 and exceed the normal intake of omega-6.

In addition, highly processed dog food strips away the essential fatty acids in the kibbling process due to intense heat. In turn, manufacturers have to add synthesised and artificial vitamins and minerals at the final stage to rebalance the food. Inferior ingredients used in processed food are also guilty of contributing to sky-high levels of omega-6 which causes the immune system to go haywire and triggers skin condition and the onset of diseases.

Homemade diets and even raw diets can also have abnormal ratios, and if left unbalanced can cause irreparable damage to your best dog’s health.

Correcting The Imbalance
Adding omega-3 rich fresh ingredients such as fish like sardine, mackerel, anchovy, and wild caught salmon to your dog’s diet daily can help bring back much needed balance. While going to the market daily might not be possible for everyone, thankfully there are plenty of other options like omega-3 rich marine phytoplankton supplements for the time starved pet parent.

Our oceans are teeming with health-giving life sources including wild Alaskan salmon and wild Antarctic krill that can benefit dogs greatly due to their high omega-3 levels.

Krill is a shrimp like crustacean that contains more EPA than fish oil (180 mg/g in regular fish oil vs 240 mg/g EPA in krill). Krill oil also has high levels of powerful antioxidants including Vitamin A and E, and naturally occurring astaxanthin, that comes from the red pigments of krill.  Antioxidants like astaxanthin have been shown to aid in the elimination of harmful molecules called “free radicals”.

Not only that, there is no accumulation of heavy metals in krill, and it is also known to be a highly sustainable food source which means that we’re able to love our dogs and the earth, all at the same time!

Another complete source of natural omega-3 fatty acids comes from wild Alaskan salmon as these fish have spent their entire lives foraging on a natural, nutrient-rich diet.

The resulting oil contains a balanced blend of valuable omega-3 fatty acids, inherent antioxidants and traces of vitamins that naturally occur in the salmon which will not interfere with your dog’s intake of vitamins from other sources.

References:
Advances In Nutrition: The Science of Fatty Acids and Inflammation
Dogs Naturally: Omega 3 For Dogs: The Ultimate Guide
Healthy Pets: Mercola: Fail to Give Omega-3 Fats to Your Pets and You are Asking for Trouble
Healthy Pets: Mercola: Ignore the Bad Rap… This Helps Heal Many Pet Disorders
Tufts: Omega-3 Fatty Acid Supplementation for Dogs and Cats with Heart Disease